Investment Sentiment, Panacea or One Piece of the Puzzle? 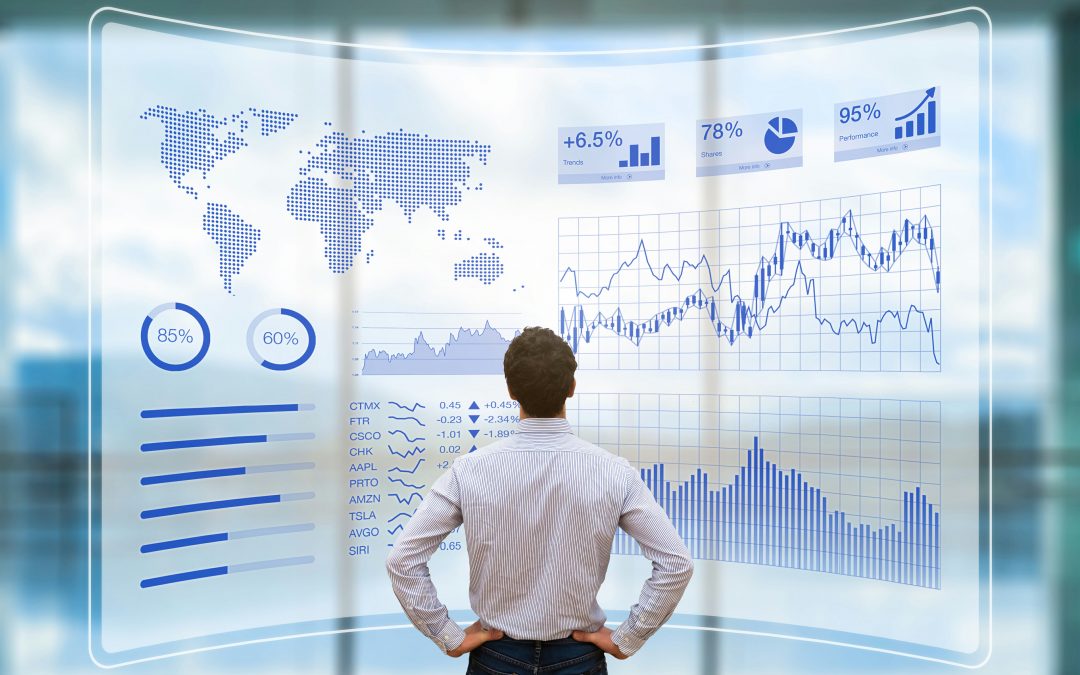 Investment data sentiment can be a helpful signal but is more powerful when utilized in combination with other investment analytics.

Buzz around the street suggests new media sentiment funds are the path to outsized alpha. The use of natural language processing (NLP) technology by larger investment institutions is a testament of the direction the industry is headed with respect to AI tools implementation, but sentiment is only one piece of the puzzle. In the past stocks have traveled across many price peaks and troughs without so much of a trace of social media sentiment. This is important as smart money managers will admit trading strategies and asset allocation decisions are going to continue to be driven by benchmark risk return analysis and other quantitative investment research methodologies regardless of the flows sentiment funds receive. In this piece we will highlight a few key issues with solely using sentiment to drive investment decisions. The data does not lie so this recent chatter will unfortunately end up as historic marketing buzz timed well with recent retail investor waves.

There are several misconceptions about social funds but none arguably more important than the timing disconnect. The Gamestop frenzy that occurred early in 2021 was fueled by several social media channels. Retail investors are made to believe buzz fed sentiment funds invest in the companies leading social media headlines in real time. The concept parallels the phenomena where people discover headline news through social media more quickly than standard channels. With this experience investors are led to believe the phenomena can translate to investment gains. In reality these sentiment driven funds do not rebalance instantaneously but rather monthly or quarterly. If we were to backtest the sentiment methodology used in recently released sentiment funds, gains from the “meme” stocks would not have been realized. The exposures captured in these funds more closely track a tabulated list of prior month headlines than the actual re-tweet, Wallstreetbets post, facebook mentions, or LinkedIn articles. Unfortunately, we predict investors failing to capitalize on the next hot social media trend will drive fund outflows but timing is just one issue of many that will drag these thematic funds down.

Aggregate sentiment requires thoughtful analysis on how to measure relative impact as mega cap companies dominate ad space, social media, and typically text media. Without a weighting methodology pure sentiment vehicles will maintain higher mega cap concentrations over extended periods of time. As portfolio theory studies remind us – size factor is not a constant driver of excess performance. A closer analysis of sentiment fund top holdings is just redefining the size factor with another catch phrase term. Following the money as various seasoned investors remind the retail crowds will show the largest companies are utilizing electronic advertising the most prominently.

Electronic sentiment scores can be misleading from time to time as every coin has two sides. What is represented as a positive event for one group may signal disaster for the vast majority of market participants. To expect algorithms relying solely on these sentiment scores to get the direction of the trade and the projected impact correctly on the first chance would be foolhardy. To be more specific let us suppose a giant technology manufacturer just announced $2,000 phones. Advertising and media reports may capture positive excitement, and new product phrasing, but social media reception surrounding a move toward “out of reach” phone prices may loom extremely negative. Because of the aggregate “buzz” we would most certainly see investment inclusion, but the signifying sentiment could be more positive toward a competitor shift, or a positive development of “on the fence” customers decidedly moving away from any such future products. Through various AI platforms we have seen environmental disaster reports that have been positively received with respect to some firms – predominantly those charged with the cleanup or benefit of disaster claim, but this instance would not be precluded with avoidance in these social media funds. Again, common occurrences within the fund framework can significantly drag on performance. Investors should be wary of this investment approach.

EquBot’s AI investment platform incorporates millions of market signals into proprietary investment models each day. Among such signals used is aggregate sentiment and extraction of keywords. Using sentiment as a forward indicator has been helpful from time to time, but coupling sentiment with other financial health and trading metrics can improve the probability of investment success. Through this AI powered investment platform we also see data has different decay rates. Certain sentiment scores have a stickiness, while others can have almost immediate impact. The who, what, where, when and how of the data can shape the probability of future price appreciation. Just as funds can focus on technology, or capitalization size, we view sentiment driven funds as another such filter. The filter can significantly underperform like other factor products over time. Understanding that a more calculated approach combining traditional investment management signals with sentiment and keyword harvesting is a better approach. At EquBot we believe each data point operates as a pixel to the global market puzzle. Do you want to use more or less pieces to determine where you position your investments?